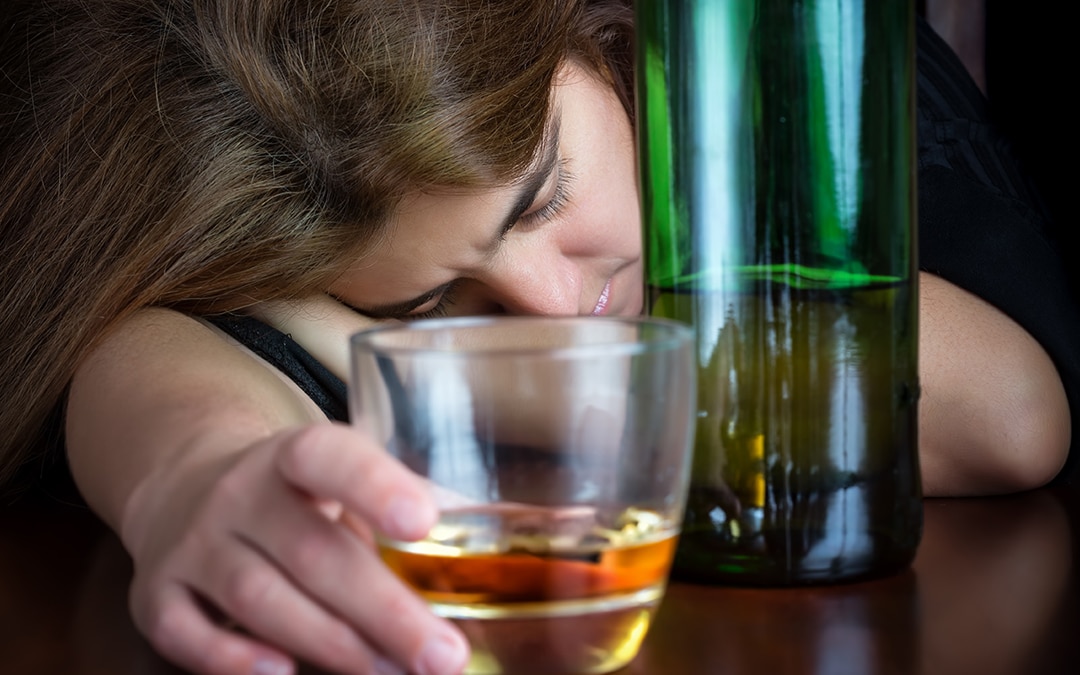 Often I will get a call from a parent who is worried because a child’s other parent has a substance abuse issue.  Sometimes it is a chronic issue, where the non-using parent has known that the other parent drinks too much, abuses marijuana, or uses hard drugs. Sometimes it becomes an acute issue when a parent has been charged with a DUI or had an overdose.  In Arizona, a parent who has a substance abuse issue faces legal impediments to having legal decision-making for a child.

Arizona provides that, if the court determines that a parent has abused alcohol or drugs or has been convicted of any drug offence under title 13, chapter 34 within 12 months, there is a rebuttable presumption that sole or joint legal decision making by that parent is not in the child’s best interests.  See A.R.S. § 25-403.04.  That means that the court will start with a presumption that the parent without a substance abuse issue will have sole legal decision-making. The parent with a substance abuse issue can rebut the presumption against them having legal decision-making by staying out of drug-related legal trouble for five years, undergoing substance abuse screening by an approved agency (along with any recommended treatment as a result of that screening) and/or testing clean for a period of six months of random drug testing.  See A.R.S. § 25-403.03(B).

There are not currently available tests (at least that do not involve drawing blood and waiting for laboratory testing) to determine whether a person is actively under the influence of drugs other than alcohol.  To ensure that a parent with a substance abuse issue is not using during their parenting time, the court will have to rely on random drug tests.  The court can order a parent to comply with random urine drug testing.  How often the random testing is necessary can vary according to how long the drugs of concern stay in a person’s system after use.

If you believe that your child or children’s other parent has a substance abuse issue, call my office and schedule a consultation.  I will help you understand what evidence you will need to be successful in court and what you can expect while bringing the issue to the court’s attention.